First of all I would like to thank my school friends because of whom I choose my first trek – Pangarchulla Trek. Till last few days I was not sure of going to pangarchulla trek because of official and personal reasons but finally Pangarchulla peak was calling me so I bought the general ticket from Jamnagar to Delhi as no reserved tickets were available at last moment. 26 Hours of General CoachJourney was very hectic. I was not able to sleep and was fully exhausted when I reached Delhi. I met with my school friends in Delhi and started sharing our old memories and at 10:30 pm we boarded the train for Haridwar. Next morning we reached Haridwar railway station.

Transport arrangement was already available by TTH so without wasting time we moved for Joshimath from Haridwar. At around 7:00 pm we reached Joshimath.

We were a batch of 18 person.  We were given the next day briefing by the Trek leader. We started early in the morning and reached Dhak village (6790 Feet) – Last village with road connectivity. So from here our real feel of trekking started. Our first base camp was at Gulling top. It was around 6km walk from Dhak village. 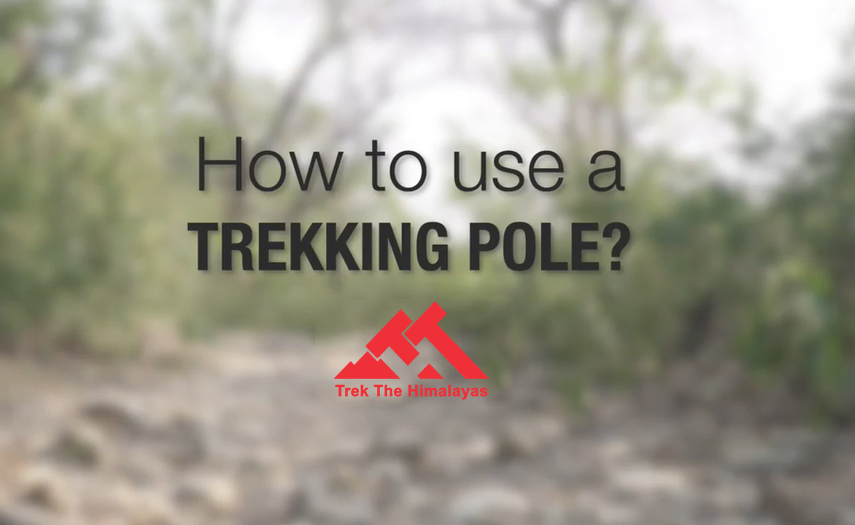 In between we saw few villages. Finally at 1:00 pm we reached Gulling top – 9600 feet. Here we were taught how to make tents. We made our tents & then we had our lunch and we went for acclimatization walk and there we played Nagergol (Gujarati language). At night we had our dinner and briefing for the next day. Next day morning we had our breakfast and we started for our next base camp –Khulara (11122 Feet). It was a 6 Km trek. It was a steep ascent but mainly through the forest. We were able to see many flora and fauna while walking through the forest. Finally we reached Khulara in the afternoon. We were able to see Dronagiri, Nanda devi, Chang bang, Hathi Parvat – what a fantastic view that was. I don’t have any words to explain that pleasant feeling which I had on reaching Khulara base camp. We had our lunch and we played cards for some time and then we played cricket. Next day as per planning we have to move to Gailgarh base camp but due to lack of space at Gailgarh we stayed at Khulara & we went to jhandi top to have a glance of our Pangarchulla peak summit. 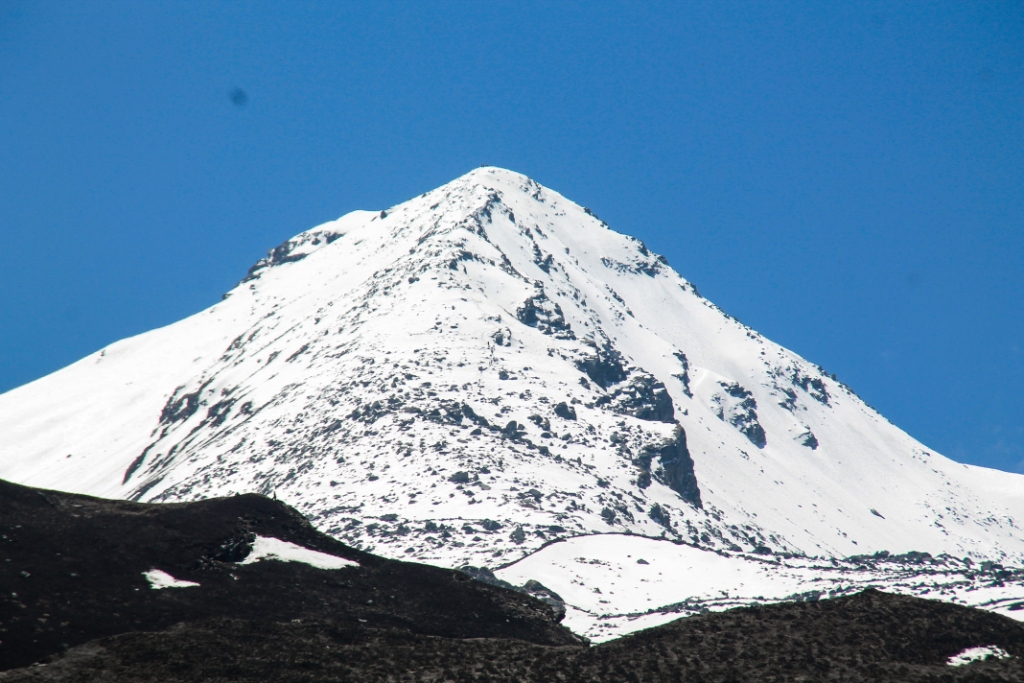 We were also able to see the Kuari pass trek from jhandi top. So now it was the time of final summit day. After the lunch we were briefed about the clothing and next day planning.

As we didn’t get space at gailgarh so we had to move at 2:00 am from Khulara camp so that we all could complete summit on time. Head torch helped a lot in walking at night. We all were lucky to see such a big moon as it was near full moon day. 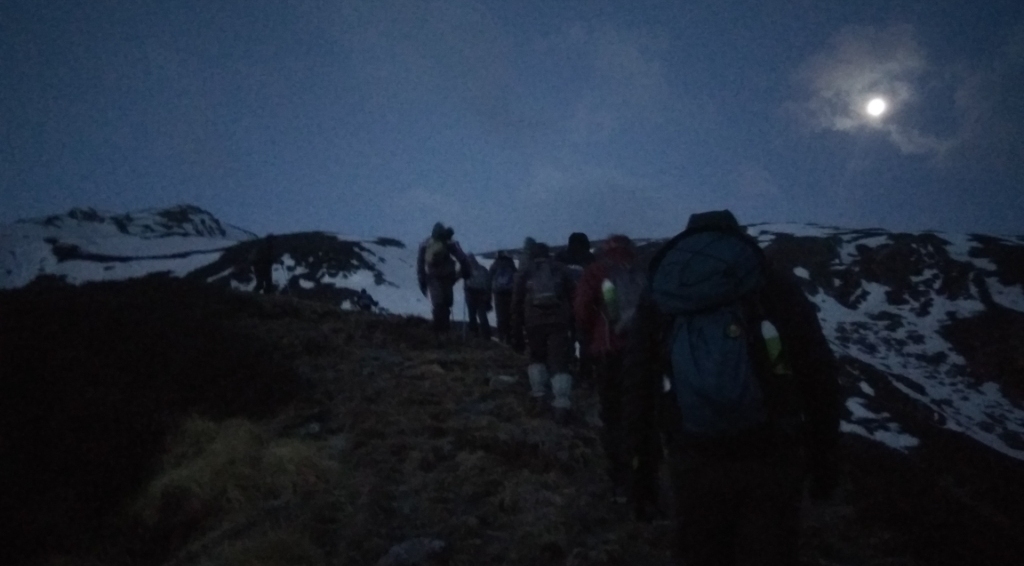 Then it was for the first time I saw the snow and we had to walk on that snow.It was a very good feeling walking on snow. We were just 1 km away from our summit. We all were fully exhausted & tired but that peak was a source of energy for all of us. 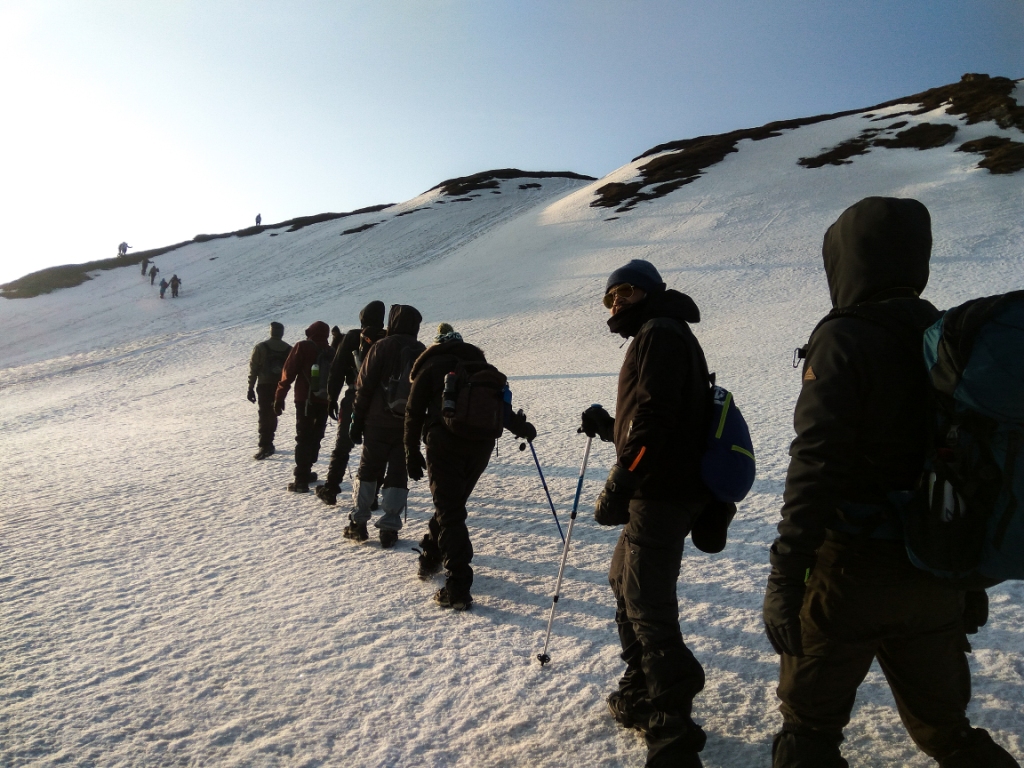 After a final steep slope we all reached Pangarchulla peak at around 10:30 am. I am not getting words to express that feeling and I think no words can express that feeling, it can only be felt once you reach the peak. It was our first batch in which 100% person did the summit and all the credit goes to our trek leader for her excellent team work and timely motivation. We all wanted to stay there and no one wanted to descend but we had to descend to reach our base camp on time. Descending was little bit tougher then ascending as the snow was melted and become soft. While descending I was lucky to witness hail storm first time in my life. We also did skating in snow. Finally at around 6:35 pm we reached our base camp at Khulara. Next day we had to descend to Joshimath. As we all did summit so TTH provided us the cake for our achievement at Joshimath.